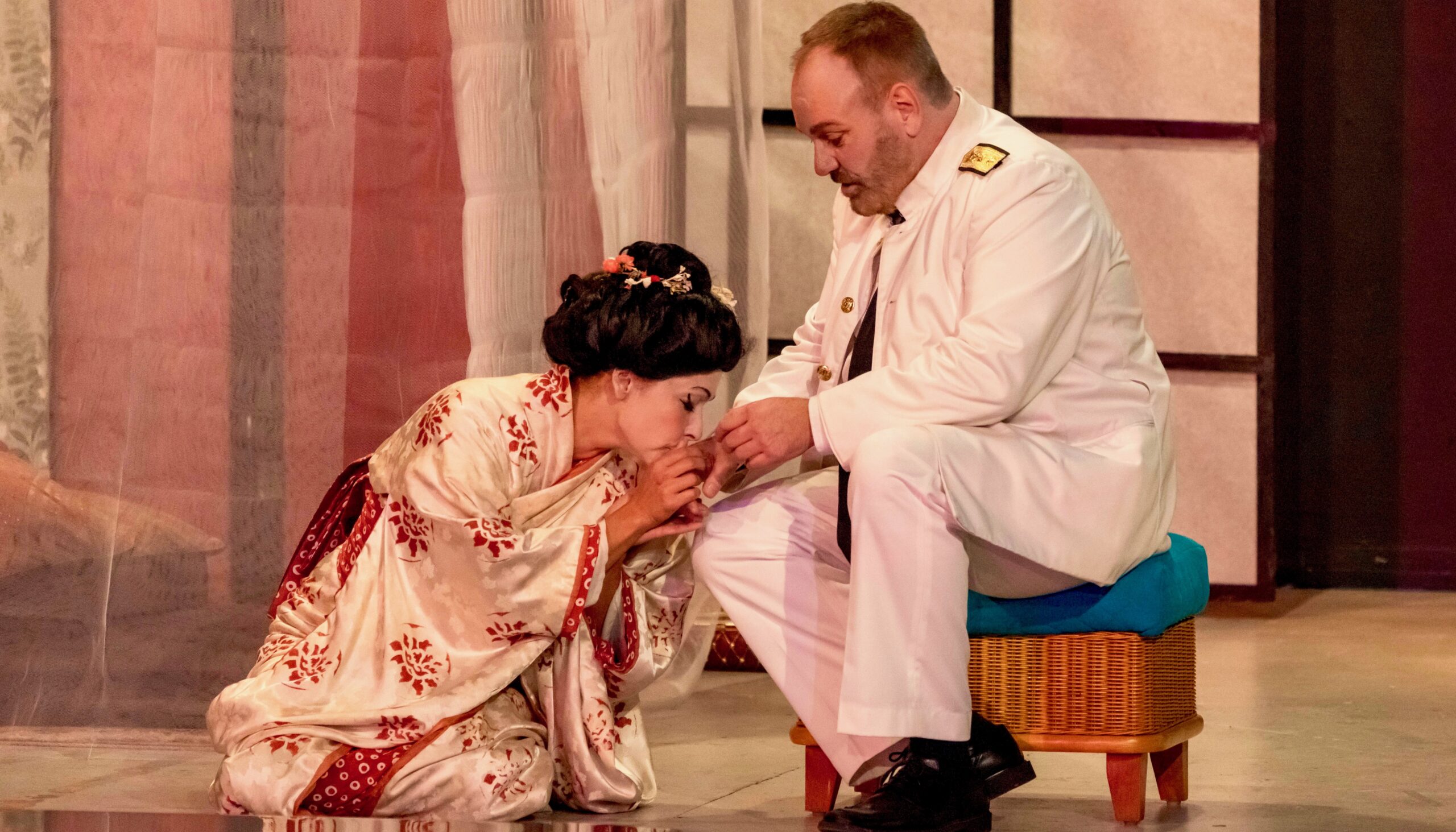 Award-winning Danish soprano Camilla Illeborg has performed at numerous theatres and festivals throughout Europe and beyond.

In the coming season, Camilla Illeborg will perform Norina/DON PASQUALE, Freia and Forest Bird/THE RING and Zerlina/DON GIOVANNI at the Elsinore Chamber Opera. The season also includes Preciosa/FARINELLI on tour with guidOpera, as well as a series of recitals.

Other engagements in this period includes Violetta Valèry/LA TRAVIATA, Mimì/LA BOHÈME, Nedda/I PAGLIACCI and Preciosa/FARINELLI on tour with guidOpera as well as a series of recitals in Scandinavia, Germany and Italy.

In previous seasons, Camilla Illeborg has appeared at the Cairo Opera House in Egypt as Cleopatra/ GIULIO CESARE, Teatro Verdi in Trieste as Ein junger Hirt/TANNHÄUSER, and at the Royal Danish Opera/GuidOpera as Micaëla/CARMEN.

Career highlights beyond the opera house include Verdi’s MESSA DA REQUIEM in Copenhagen, concerts and recordings with the Cairo Symphony Orchestra under the baton of Marcello Mottadelli, the Orchestre Symphonique du Mont-Blanc, Gli Archi del Cherubino, and the Hegel Quartet.

Camilla Illeborg is a graduate of the Royal Danish Academy of Music. She specialized in the Italian bel canto repertoire with Mirella Freni, Renata Scotto and Mirella Parutto in Rome and at the Città Lirica Opera Studio at Teatro Carlo Goldoni in Livorno. She currently studies with Sherman Lowe in Venice. 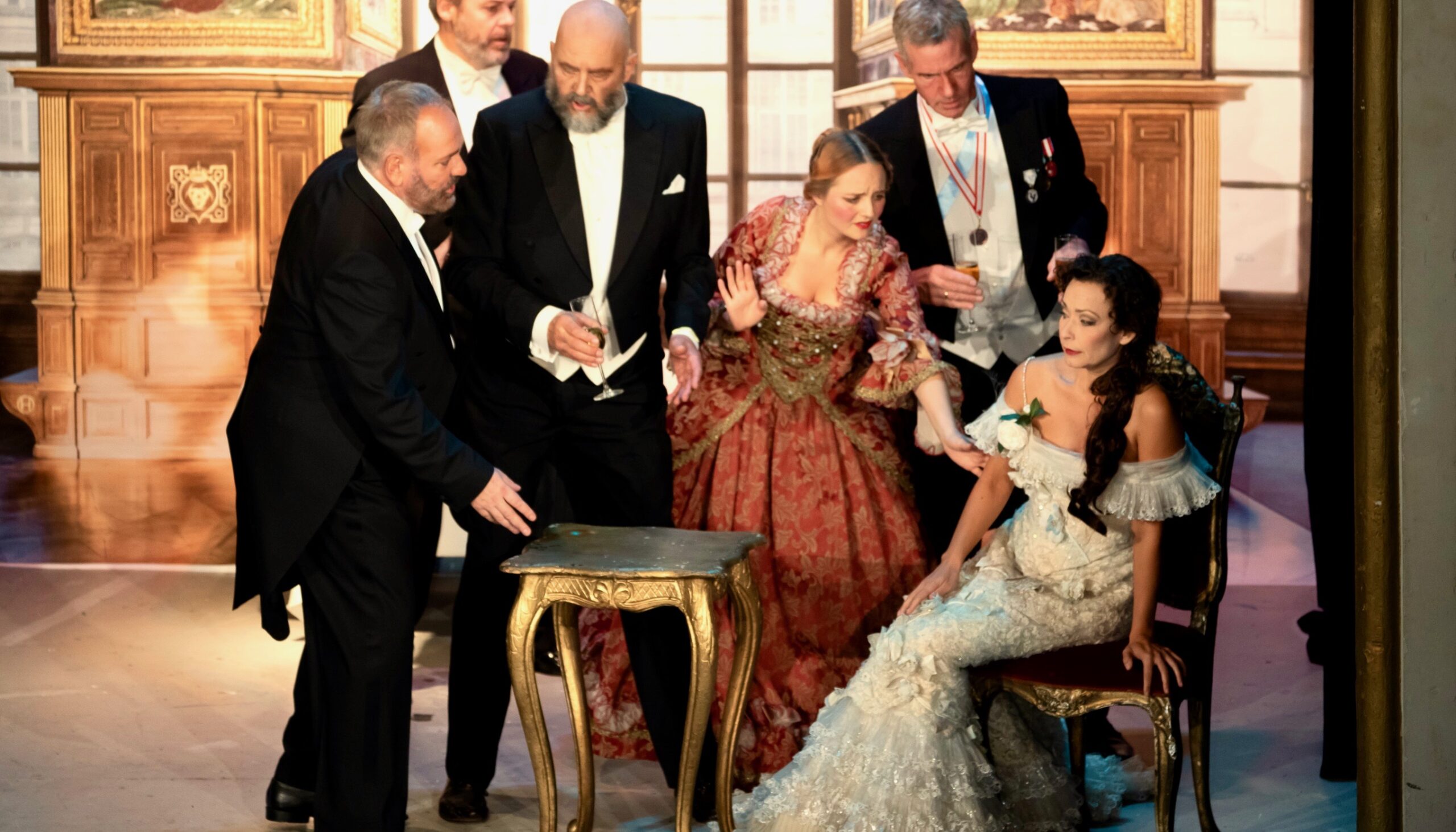 ‘Camilla Illeborg sang with radiance and allure in her first act turn as the life of the party and object of the men’s adoration; with resignation in the second act duet with Alfredo’s father, when he asks her to leave his son; and sotto voce in the last act, as she lay dying.  A powerful performance, as though the role of Violetta were written for her’.

‘Rodolfo [Niels Jørgen Riis] sings Che gelida manina, and Mimì answers with Mi chiamano Mimì, two of the opera literature’s most famous arias. This is bel canto at its finest, and both arias came across with an intensity that filled the hall. […] It was moving enough to bring spontaneous tears to the eyes. The audience rewarded this intense experience with a standing ovation’.

‘During her showdown with Scarpia, Tosca sings, Vissi d’arte, vissi d’amore, expressing her confusion as to why God is punishing her.  It is one of the great soprano arias in the opera literature, and Camilla Illeborg laid bare her pain in a poised interpretation that demonstrated vocal mastery, even in the highest notes’. 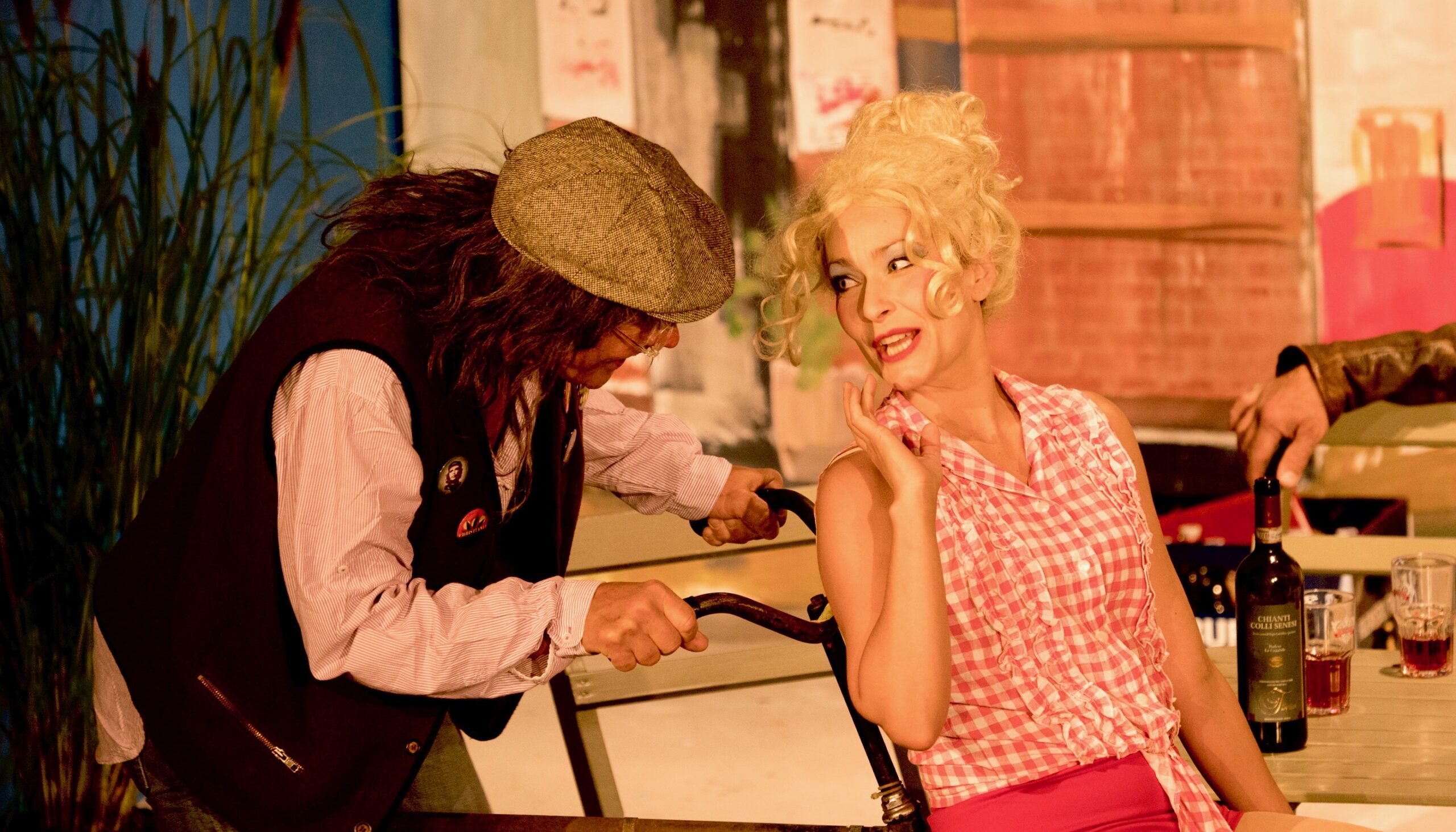